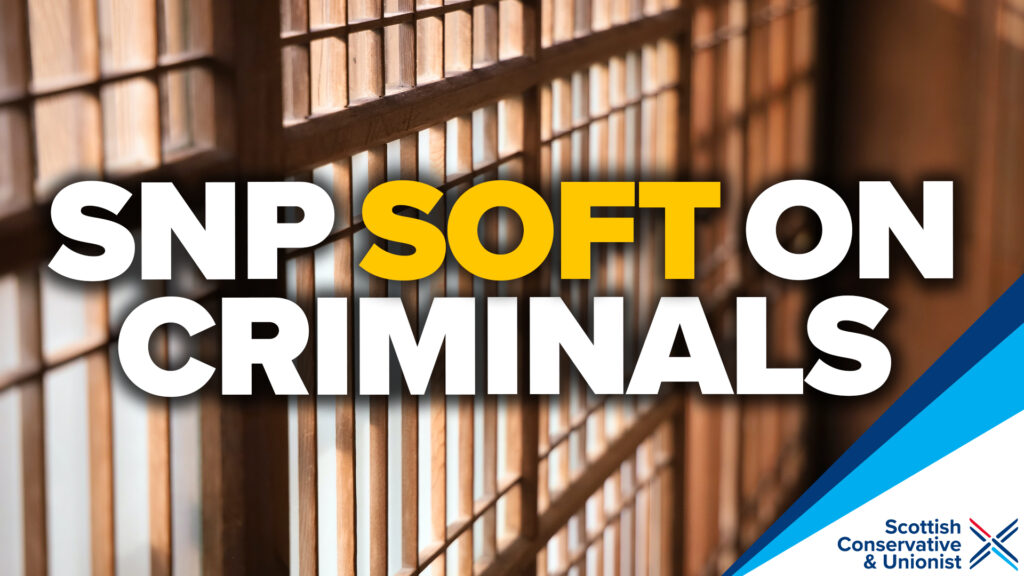 A strong criminal justice system. The Scottish Conservatives believe in a tough approach to crime which keeps dangerous offenders off our streets, puts victims first and supports a strong, local and visible police presence.

The SNP reduced frontline policing. Since the SNP’s police merger, Police Scotland has lost 902 ‘divisional’ police officers, who patrol the streets and respond to calls. On their watch, at least 140 police stations have been closed. This has vastly reduced the local presence of our police on Scotland’s streets and has made the public less safe.

The SNP have brought in soft-touch justice measures which let criminals off the hook. In June 2019, the SNP passed an effective ban on prison sentences of 12 months or less, which let people away with serious crimes.

The SNP Government prioritises the criminal over the victim. Their latest budget spent more than twice as much on ‘offender services’ than it did on victim support.

Toughening up the justice system. The Scottish Conservatives will overhaul our justice system by introducing Whole Life Custody so that Scotland’s worst criminals stay in prison for life, end automatic early release so that prisoners serve their given sentence, and revoke the SNP’s effective ban on short prison sentences to ensure prison remains an option for all types of crime.

Putting victims first, boosting frontline policing, and protecting free speech. In the upcoming session of Scottish Parliament, we intend to introduce a Victims Law to put victims at the heart of our justice system, a Local Policing Act to put bobbies on the beat, and a Free Speech Bill to repeal the SNP’s dangerous Hate Crime Act. 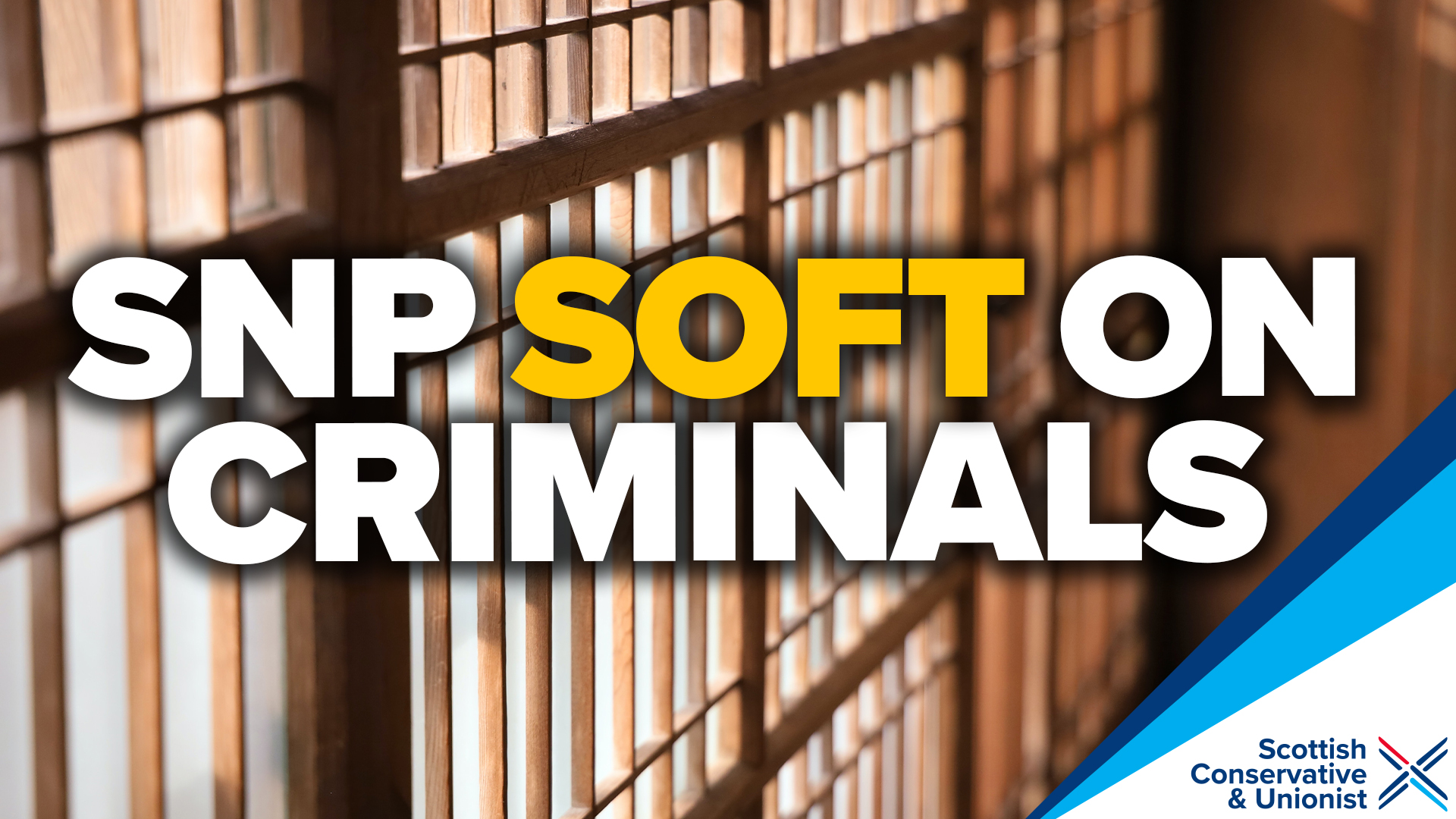 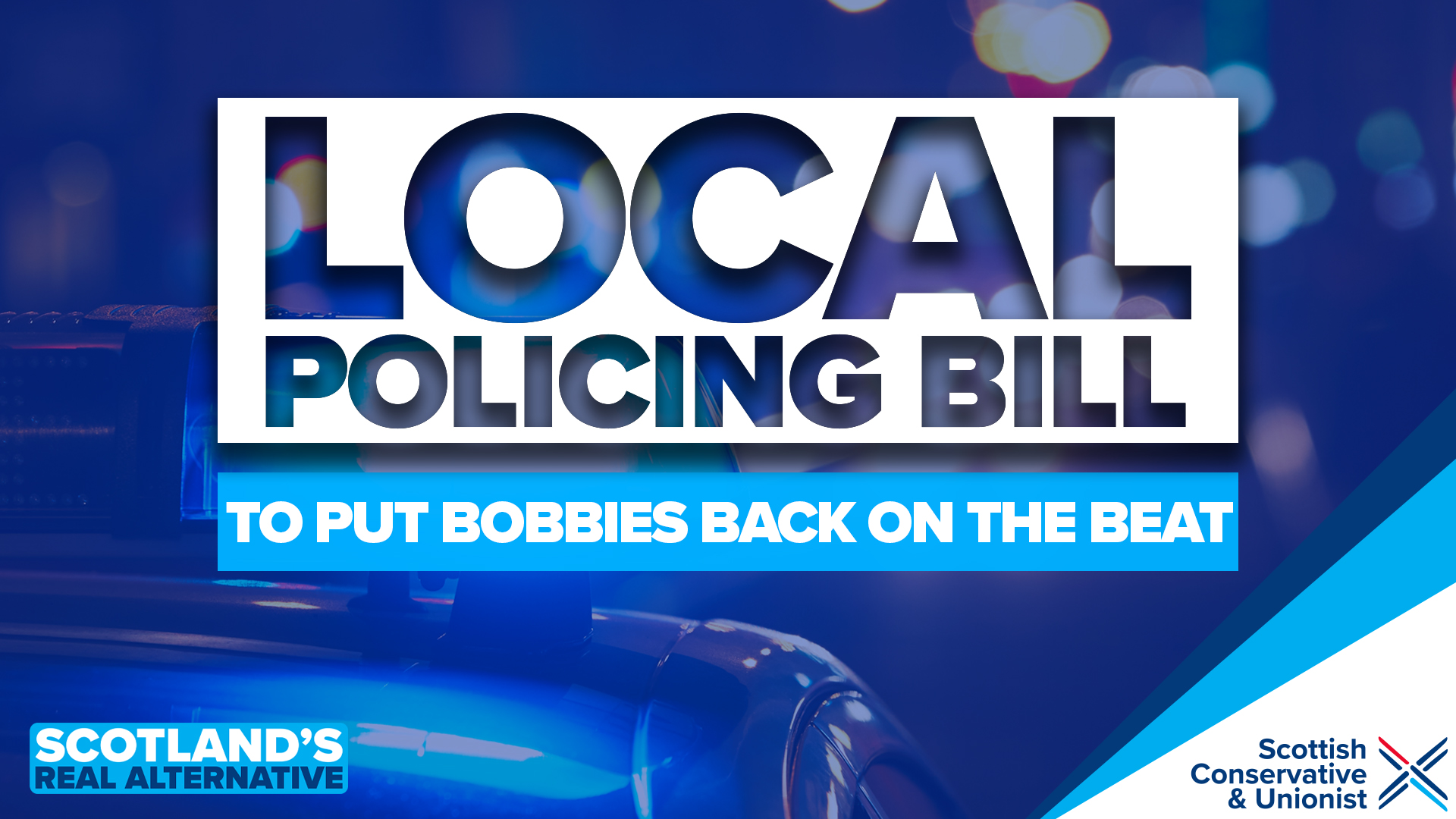 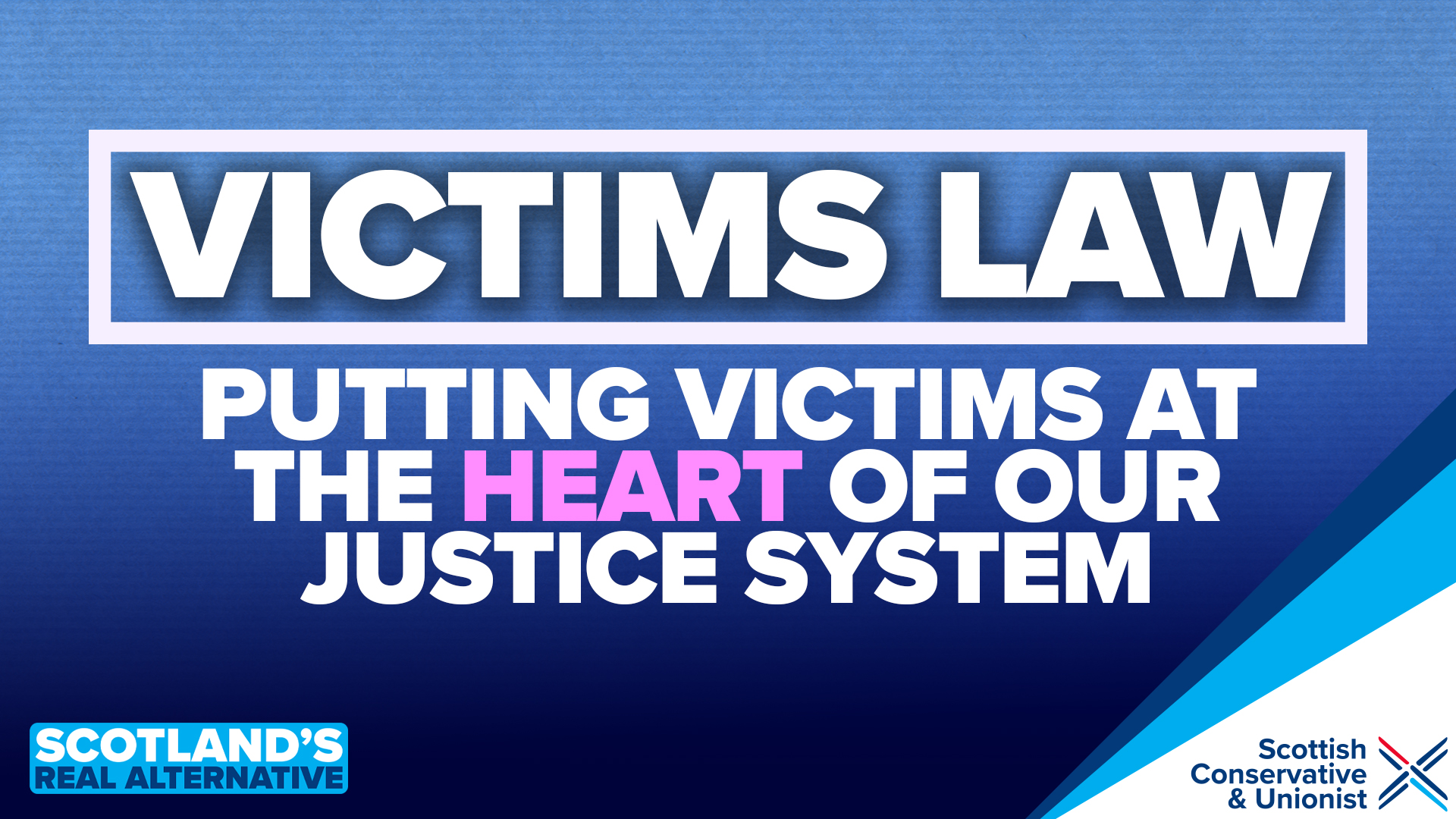