Our Victims Law will put victims at the heart of Scotland’s justice system. 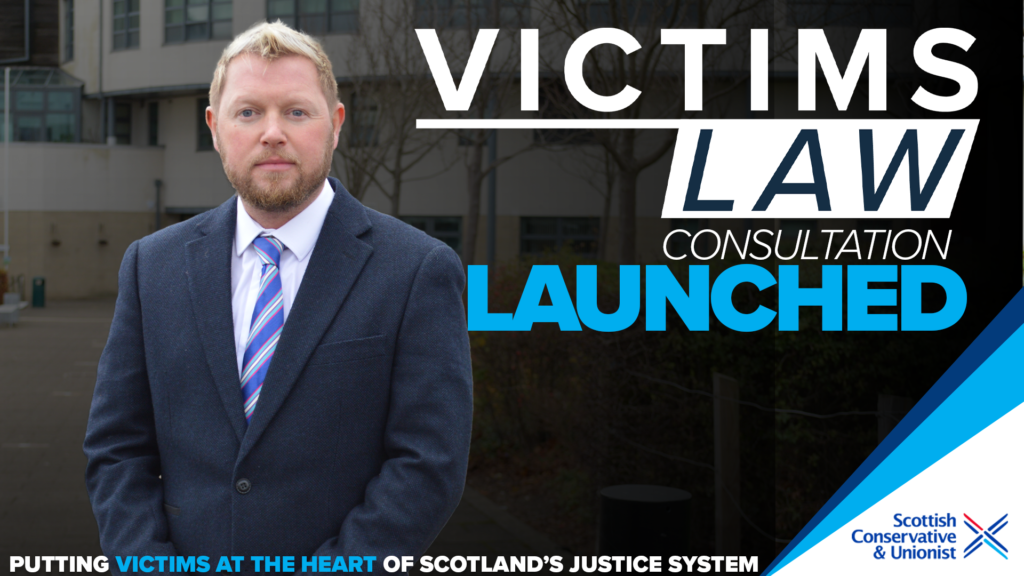 Our Victims Law would remove the Not Proven verdict from Scots law. The verdict is used disproportionately in sexual offence cases, especially in cases of rape or attempted rape.

Our Victims Law would bring in Michelle’s Law. Michelle’s Law is a victims’ rights initiative launched by the family of a murder victim which would make victims’ voices heard during parole and temporary release hearings and would prevent killers from returning to the community they traumatised.

Our Victims Law would introduce Suzanne’s Law. Suzanne’s Law, named after a murder victim, would allow authorities to prevent a killer’s release if they refused to reveal where they had buried their victim’s body. The SNP failed to deliver on their promises in these areas.

Our Victims Law proposal would enshrine the right of all victims to be notified of a decision not to prosecute their case. This currently does not happen in Scotland and would enable more victims to take up their right to review this decision. This would allow more victims to get the justice they deserve by seeing their case rightfully prosecuted.

Our Victims Law proposal would overhaul the Victim Notification Scheme to boost take-up of the scheme and make it more sensitive to victims’ needs. The low take-up of the scheme combined with the eligibility requirements mean not enough victims are getting updates about their offender. Furthermore, these updates need to be more regular and trauma-informed to prevent causing further harm to the victim as is currently the case.

Our Victims Law proposal would impose mandatory timescales for completing Fatal Accident Inquiries. This would ensure that families get the answers they deserve in a timely manner so that they can get closure. Our proposal would also consider expanding the scenarios where mandatory FAIs are held.

We would fix the flaws in the SNP’s soft-touch justice system. The SNP consistently prioritise the criminal over the victim within the justice system – the Scottish Conservatives’ Victims Law would turn the tide in favour of victims. 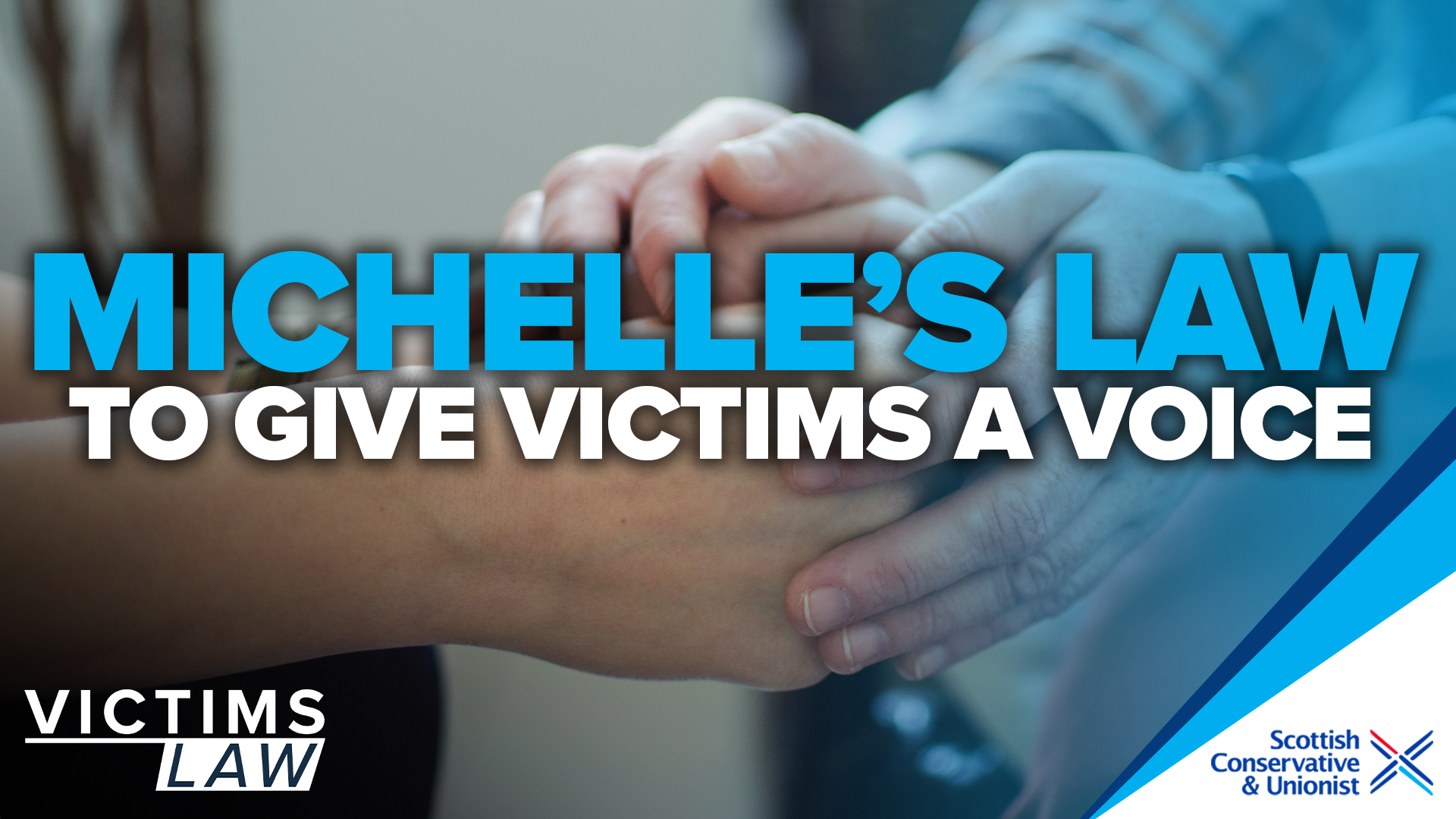 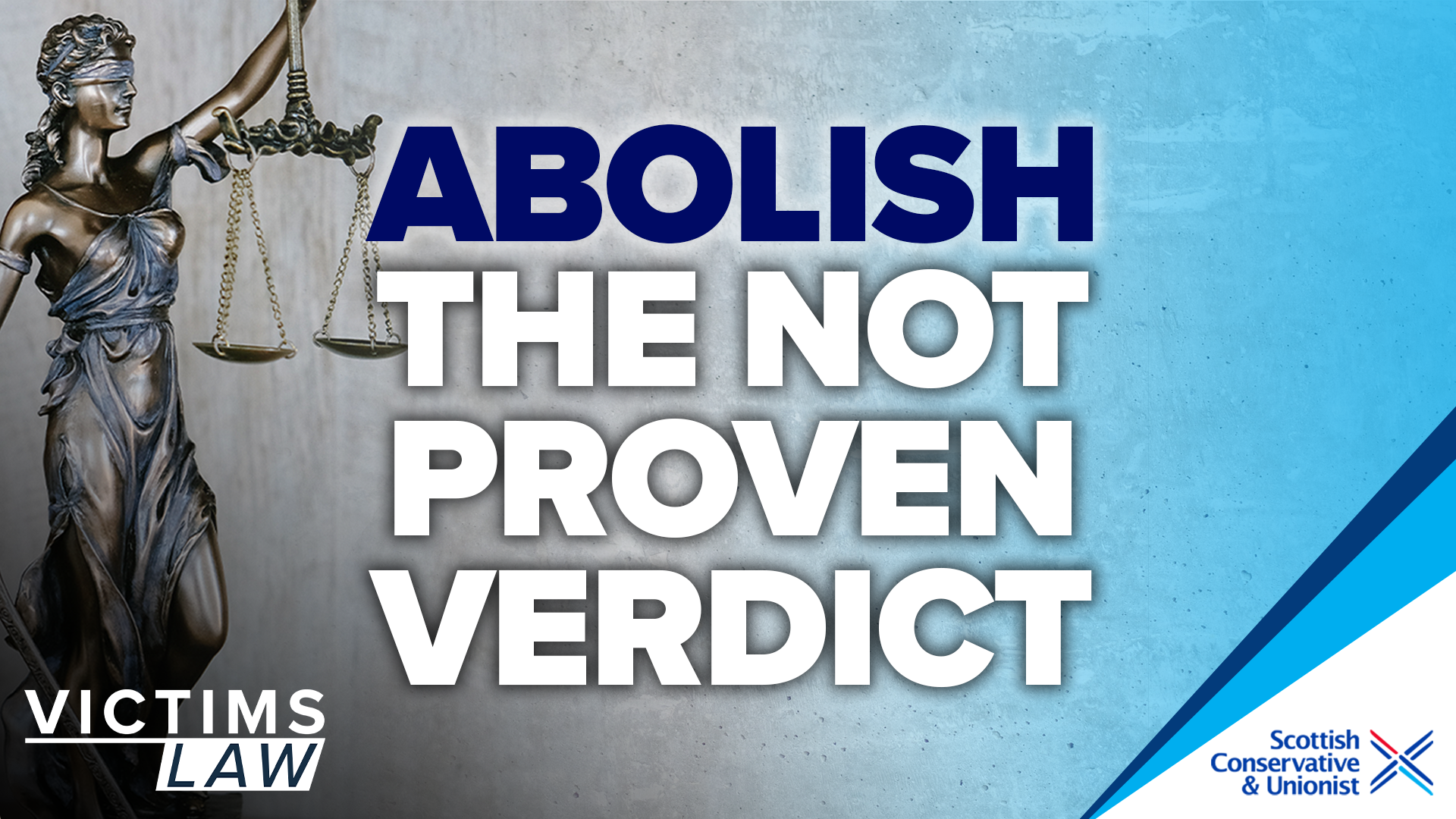 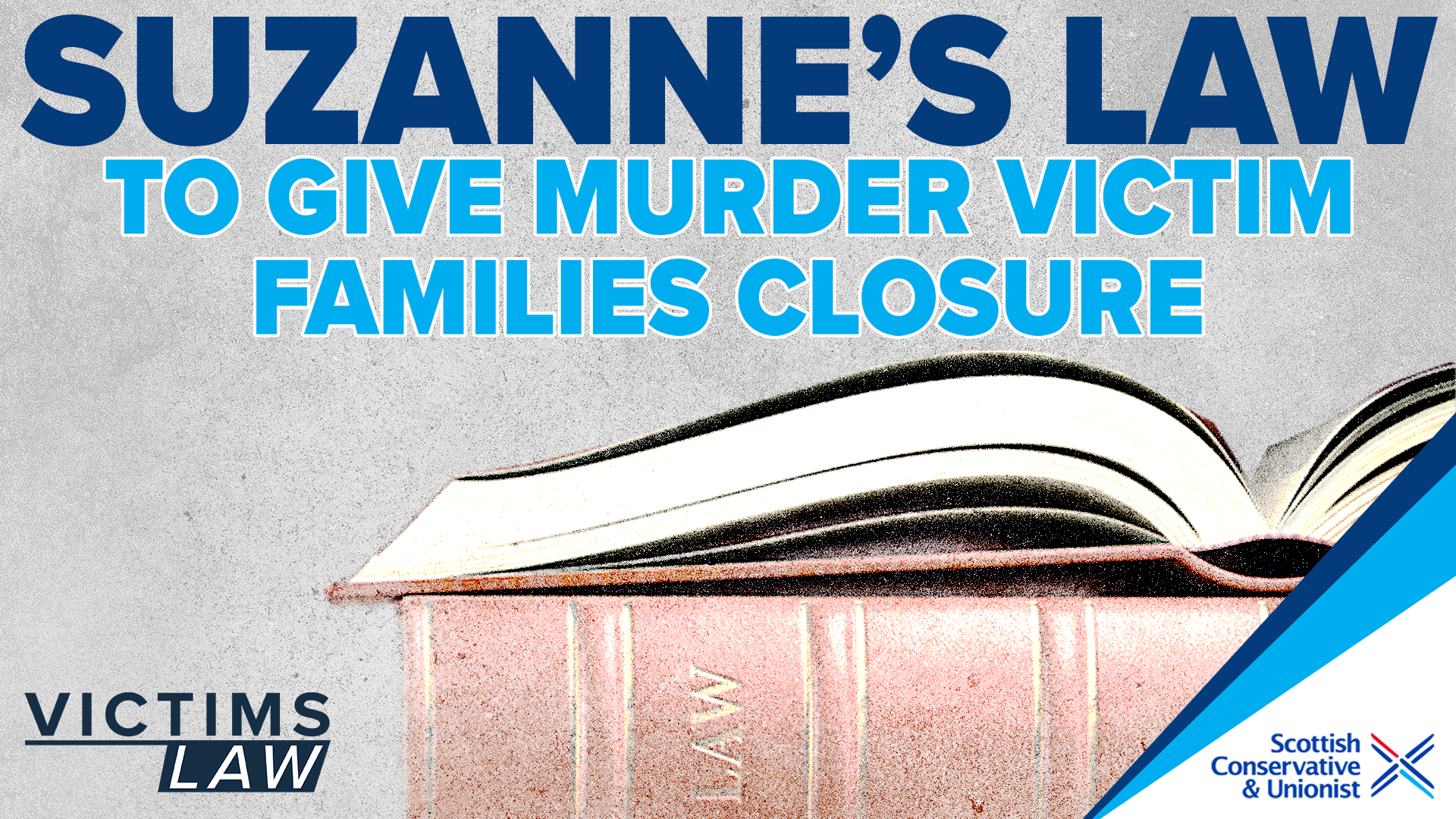