Right to Recovery Bill a step closer to becoming law 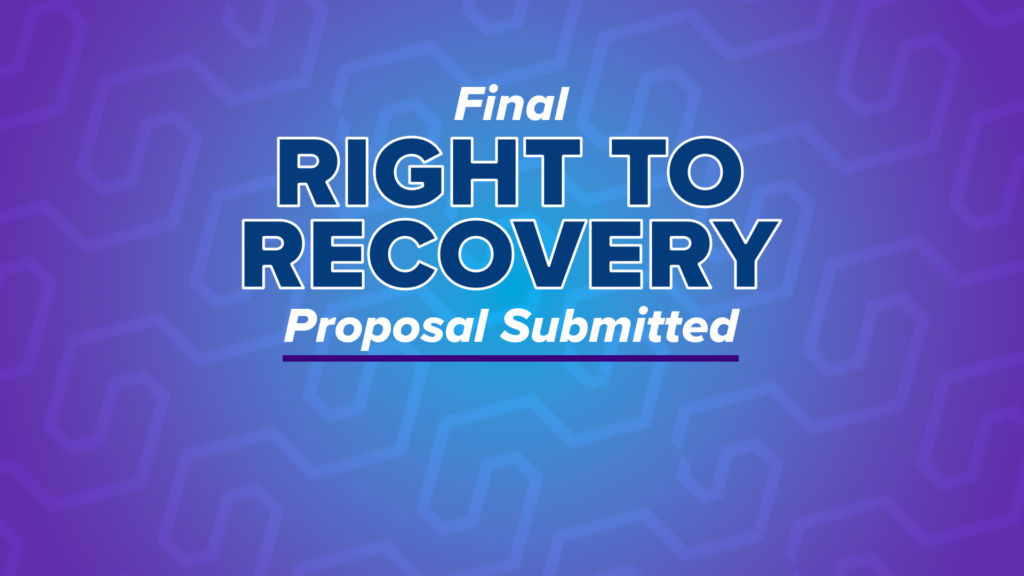 Douglas Ross submitted final proposals for his Right to Recovery Bill to the Scottish Parliament yesterday – bringing it a huge step closer to becoming law.

He is now urging MSPs from all political parties to ‘get off the fence’ and back the proposals, in order to tackle Scotland’s spiralling drugs death rate.

The Scottish Conservatives’ proposals aim to enshrine in law a right to treatment, so that all addiction sufferers in Scotland can get the help they need.

The Right to Recovery Bill was designed alongside experts in the field of addiction and received strong support at the consultation stage. Over three-quarters of those who responded to the consultation – including charities, professionals and individuals with experience of addiction – were supportive of its aims.

Douglas Ross called the proposed legislation a ‘game-changer’ that would cut through Scotland’s broken treatment system and tackle the national tragedy of our drug deaths epidemic.

Discussing the proposals, he said:

“There is no, one silver bullet in the fight against drug and alcohol deaths, but I believe Right to Recovery can be a game-changer.

“That’s because it has been drafted with the help of those with lived experience of addiction and it will tackle one of the biggest obstacles to recovery those with addictions face: accessing treatment.

“Today it has moved another step closer to becoming law.

“The current approach to drug and alcohol addiction clearly isn’t working. Radical but common-sense action is urgently needed – and this Bill offers that.

“I am now urging MSPs from across the parliament to get off the fence and back Right to Recovery.”

Now that the Right to Recovery proposals have been formally lodged with the Scottish Parliament, they will sit for one month to garner signatures from MSPs.

If the plans receive the support of at least 18 MSPs from two or more political parties, the Bill can progress to the next stage.

Find out more about the proposals, here.