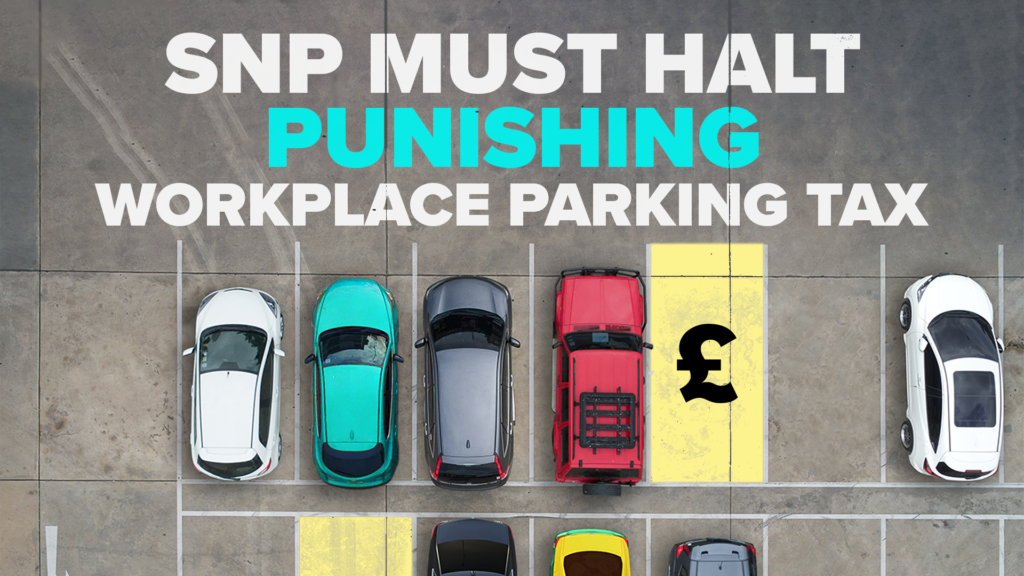 The Scottish Conservatives will today make a last-ditch bid to halt the SNP’s “punishing” workplace parking tax, before it comes into force next Friday.

The new scheme would give councils unlimited powers to set taxes imposed on businesses and staff for workplace parking, and has led to fears that employers and workers could be hit by sky-high charges.

Nottingham Council, which introduced a workplace parking levy in 2012, currently charges £428 a year per space.

Drivers and businesses are dismayed over these uncapped workplace parking charges, and the Scottish Conservatives are determined to make this public outcry heard in parliament.

We are bringing a debate to the Scottish Parliament today, Wednesday 23rd February, to hold the SNP to account on these plans – which could see businesses and their employees hit by the bills in a matter of weeks.

Scottish Conservative MSPs will argue that the scheme is a “tax on drivers”, which will fail to produce any environmental impact.

The Scottish Chambers of Commerce has also cast doubt on the scheme’s green credentials, saying businesses were concerned local authorities would use the levy as a “revenue stream, rather than for purely environmental reasons”.

Despite this, SNP MSPs and their extremist Green colleagues have today doubled-down, to pass the new rules through the Scottish Parliament’s Net Zero, Energy, and Transport Committee. 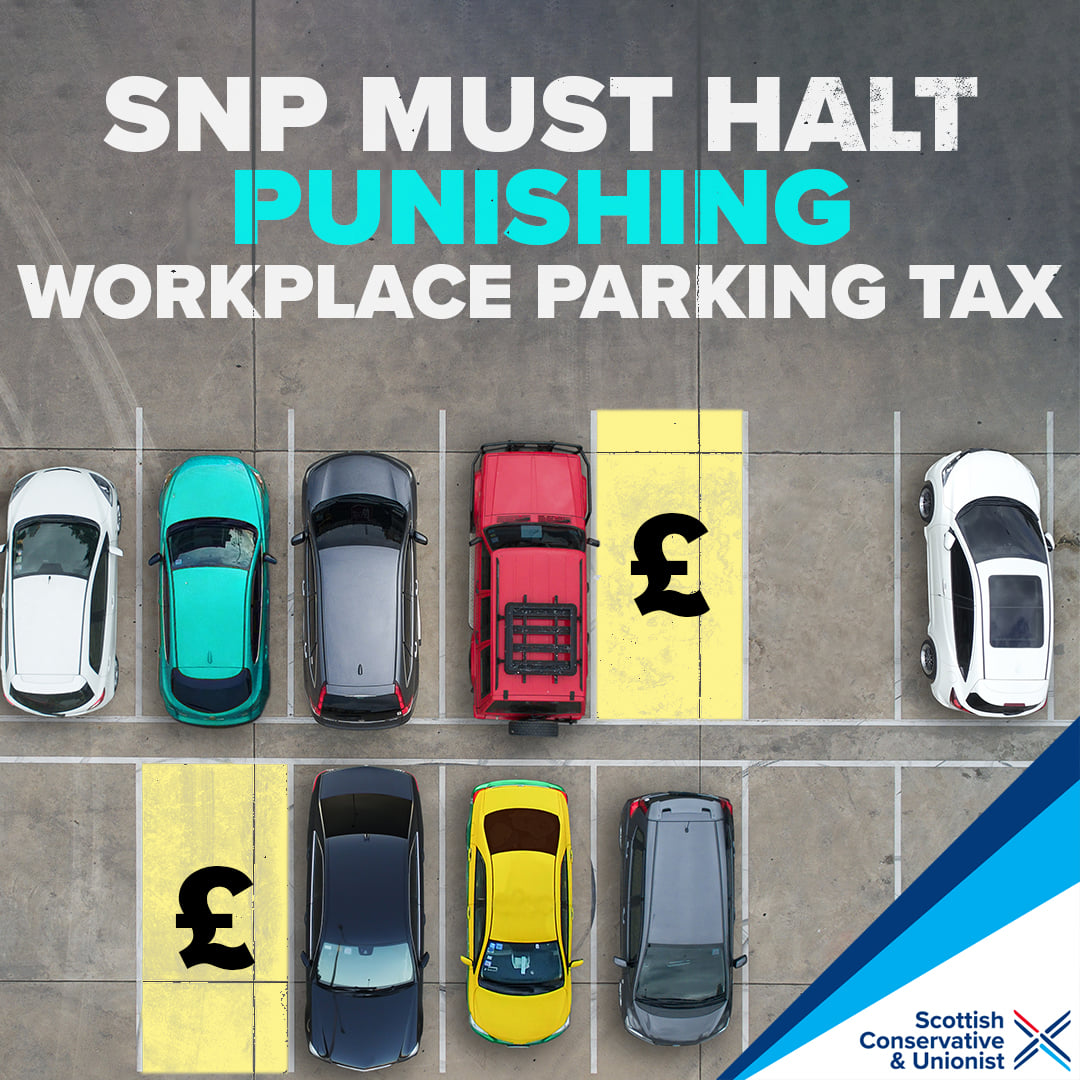 “The Scottish Conservatives will do everything we can to halt this punishing new tax.

“Scottish businesses and their hardworking staff are dreading the introduction of this unfair scheme – and many are wondering how they are going to cope with the potentially exorbitant charges.

“As long as the SNP continue to fail to provide Scotland with a public transport system that is affordable and fit-for-purpose, punitive measures like this will have no environmental benefit.

“Instead, this senseless tax will hit businesses and workers hard, slap bang in the middle of a cost-of-living crisis and our recovery from the pandemic.

“Scots can see right through the SNP’s bluster – this is nothing more than a money-making scheme to help shore up holes in the SNP Government’s inadequate local council funding.

“But it’s not too late to reverse these plans. I urge the SNP to listen to the outcry on all sides and scrap this irresponsible tax before businesses and working Scots bear the brunt.”