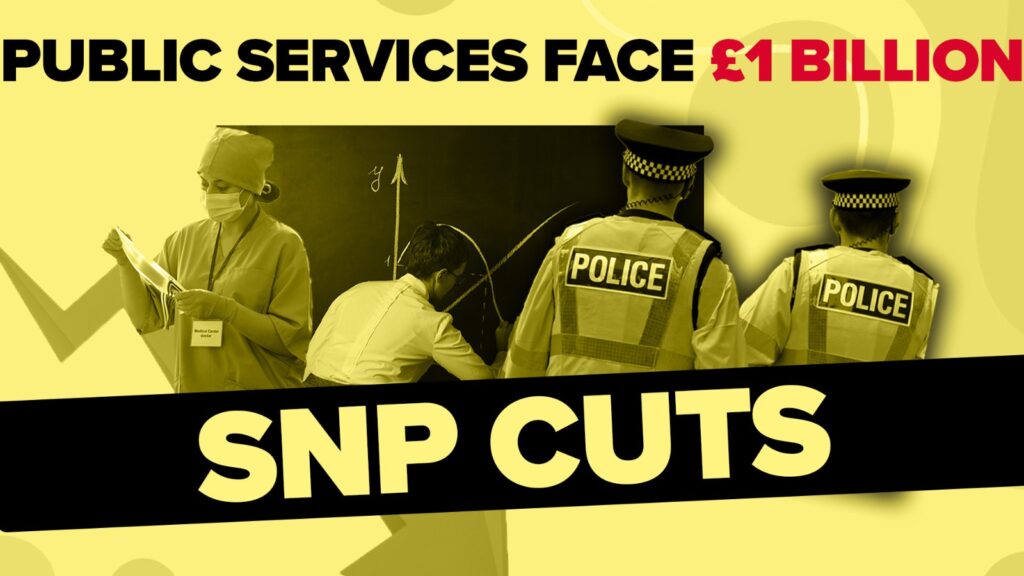 The Scottish Conservatives yesterday led a debate in Parliament on the SNP’s financial black hole.

The financial black hole that the SNP have created has forced them to announce plans to slash £1 billion from essential public services.

Many services – including early years learning, the courts, the police, the fire and rescue service, and universities – will have their budgets frozen until 2027. It’s estimated these cuts will lead to the loss of up to 17,000 jobs.

Liz Smith MSP, Shadow Cabinet Secretary for Finance and the Economy, said that despite being the highest taxed part of the UK, Scotland’s growth figures were being revised downwards and real incomes declining.

Pointing out that money could be found for a referendum, but not essential services, she said:

“The SNP has squandered a fortune on failed public-spending initiatives – most notably the ferries fiasco – and now the Scottish people are set to pay for that economic incompetence.

“The savage £1 billion cut to public services means real-terms spending reductions for the entire justice system, early-years learning and universities and even to the NHS and social care – along with a predicted loss of 17,000 public-sector jobs. 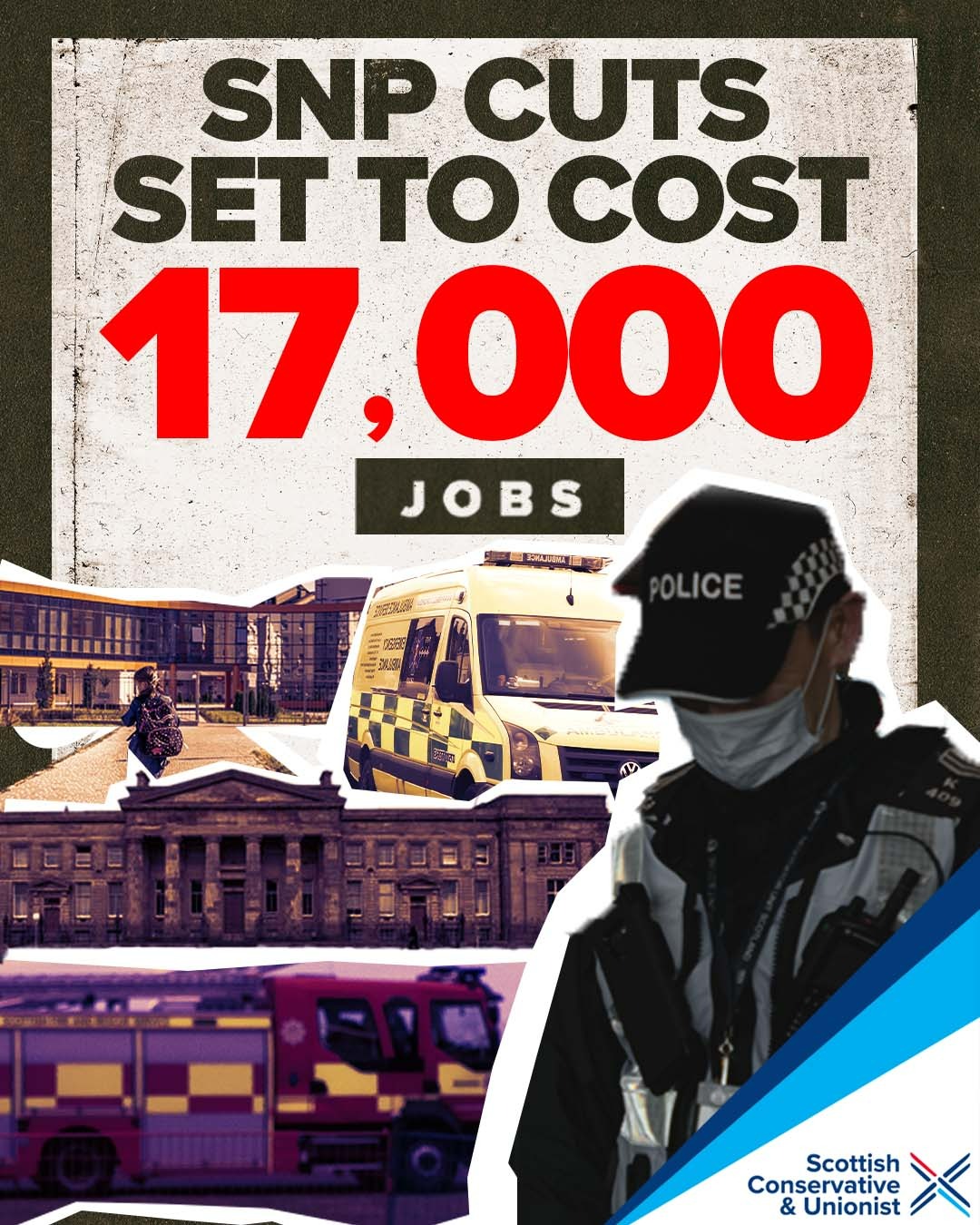 “As usual, ministers will try to blame Westminster, even though they have just received the biggest block grant ever from the UK Government. The SNP have also made Scotland the highest taxed part of the UK, and now they are freezing income tax thresholds, dragging around a quarter of a million extra workers into the higher rate band in the coming years.

“And yet, ministers have still found £20million to fritter on pushing for another divisive independence referendum that the majority of Scots don’t want.”

The Scottish Conservative motion for debate called for Scottish income tax to be brought into line with the rest of the UK, growth to be made a priority and the introduction of an effective mechanism to curb wasteful public spending. It also called for plans for a second independence referendum to be taken off the table.