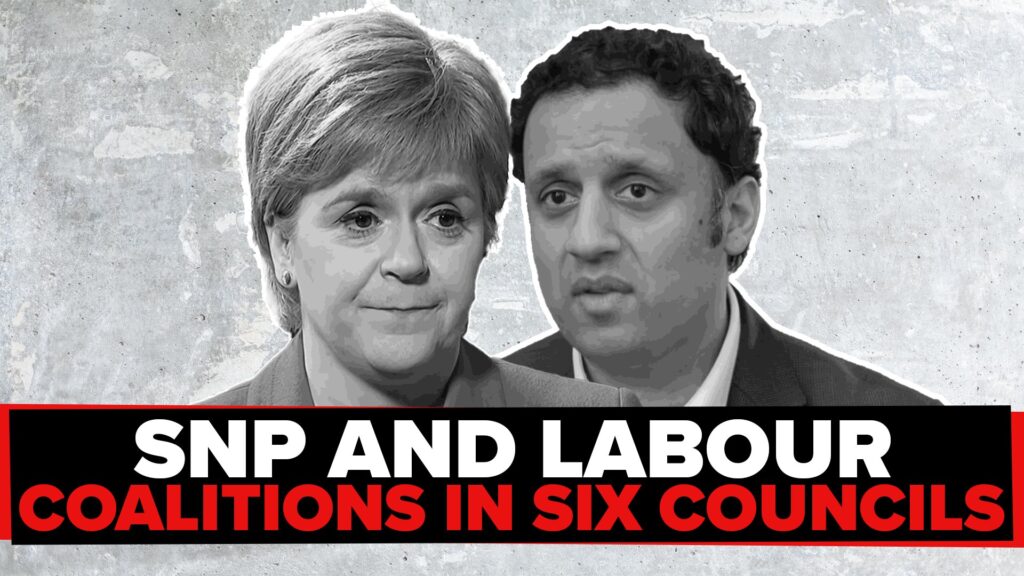 The Scottish Conservatives have hit out at Scottish Labour for failing to stand up for the Union and against the SNP.

At their party conference last week, Labour sought to distance themselves from Better Together, the cross-party group that spearheaded the successful No campaign at the 2014 independence referendum.

The Scottish Conservatives believe this is further evidence of the party going weak on the Union in a bid to woo SNP voters.

Scottish Labour deputy leader Jackie Baillie told delegates that she regretted Labour’s part in Better Together and insisted that her party would run their own campaign in the event of another referendum on independence.

Her refusal to work with other pro-union parties has been branded a stunning betrayal, given that she only held on to her Dumbarton seat at last year’s election thanks to many Scottish Conservative list voters opting for her on the constituency ballot to ensure the SNP were defeated.

Labour deputy Jackie Baillie has said that they wouldn’t join another pro-UK alliance.

But Labour are in coalition with the SNP in six councils across Scotland right now.

You can’t trust Labour to stand up to their nationalist partners. pic.twitter.com/0AU0IsxPBS

In contrast to their reluctance to join forces with other pro-union parties, Scottish Labour are more than happy to work with nationalists – and are currently in coalition with the SNP in six Scottish councils.

Scottish Labour have even gone so far as to drop the Unionist rose from their logo.

Away from the constitutional question, Scottish Labour also sided with the SNP on energy.

Scottish Labour Leader Anas Sarwar reiterated his opposition to the Cambo oil field, despite growing concerns over our energy security and tens of thousands of skilled jobs in the North-East being abandoned if oil and gas extraction stopped now.

Labour are too weak to oppose the SNP. In vote after vote, they keep backing the nationalists.

You can’t trust Labour to stand up to the SNP. pic.twitter.com/Qe0EbmZhXB

Scottish Conservative MSP Sharon Dowey attacked the Labour leader’s weak stance on the constitution, at a time when the SNP are pushing for another divisive referendum on independence.

She said: “In all his words to conference, Anas Sarwar didn’t manage to say anything positive about the future of the United Kingdom. He seems to be trying to appeal to nationalist voters by not making the case for the Union.

“It’s obvious why Scottish Labour want to try to talk about the future and forget their past. They’ve lost votes in every Holyrood election. Last year they hit another new low.

“They don’t want to talk about the fact they’ve been in coalition with the SNP in six councils across Scotland since 2017.

“Labour won’t go anywhere in the future while they keep working with the SNP and sitting on the fence over Scotland’s future.

“In contrast, the Scottish Conservatives will always stand up for Scotland’s place in the Union – which perhaps explains why we won 100,000 extra votes at last year’s Scottish Parliament election.

“Voters know that we’re the only party strong enough to stand up to the SNP.”