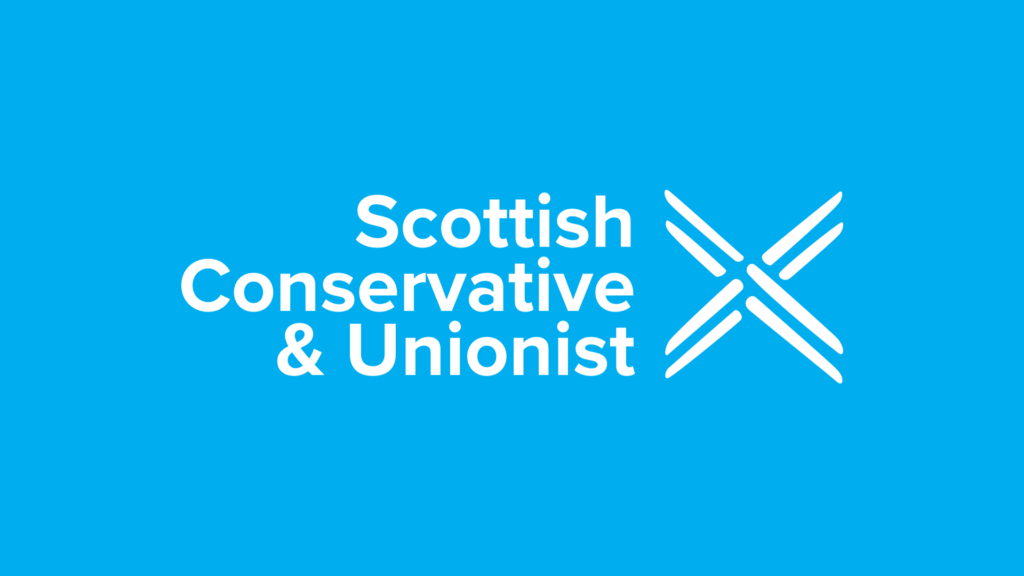 The Scottish Conservative Party have appointed a new Party Chairman and Deputy Leader.

Craig Hoy MSP has been appointed as the new Party Chairman.

The changes were made after the Scottish Conservatives won 214 seats in this year’s council elections, the party’s second-best result since devolution.

However, Douglas Ross described the result as “very disappointing” and has said the party will work hard to win back the trust of those Scottish Conservative voters who opted to stay at home in this election for understandable reasons.

“I want to offer my sincere thanks to Rab Forman, who has been a fantastic, devoted servant to the party for many years.

“At my request, Rab willingly agreed to stay on after last year’s election to provide stability in the first year of a new Scottish Parliament term while we also appointed a new Party Director.

“After a successful period as Honorary Secretary, Rab became Chairman in 2015. During that time, he has presided over the renaissance of the Scottish Conservative Party and been the steady hand on the tiller under three leaders.

“Rab was our Chairman for excellent Scottish Parliament results in 2016 and 2021, as well as our most successful General Elections and local elections. He has made a significant contribution to that success. He leaves the job of Party Chairman with the best wishes and gratitude of everyone in our party.

“As we turn to the challenges ahead, I am delighted to appoint Craig Hoy MSP to the role of Party Chairman and Meghan Gallacher MSP to the Deputy Leader post.

“In a short space of time, Craig has proven to be incredibly hard working. He will bring an unmatched drive and energy to the role.

“Meghan has a bright future in our party. She is an outstanding local representative for her constituents and I am sure she will prove to be just as effective in this new position.”

“I have thoroughly enjoyed my time as Party Chairman but now is the right time to move on so that others can continue to take us forward.

“I wish Craig Hoy every success in this new role.

“These are great appointments by Douglas, which I am sure will serve the party well in the years ahead.”

“I’m thrilled to accept this position. There’s a big challenge facing our party but, under Douglas Ross’ leadership and with the team of MSPs we have, I’m convinced we can move forward to even greater heights than he delivered last year.

“All of our focus now needs to be on how we build up the party’s operations so that we can remove the SNP from power in the future.” 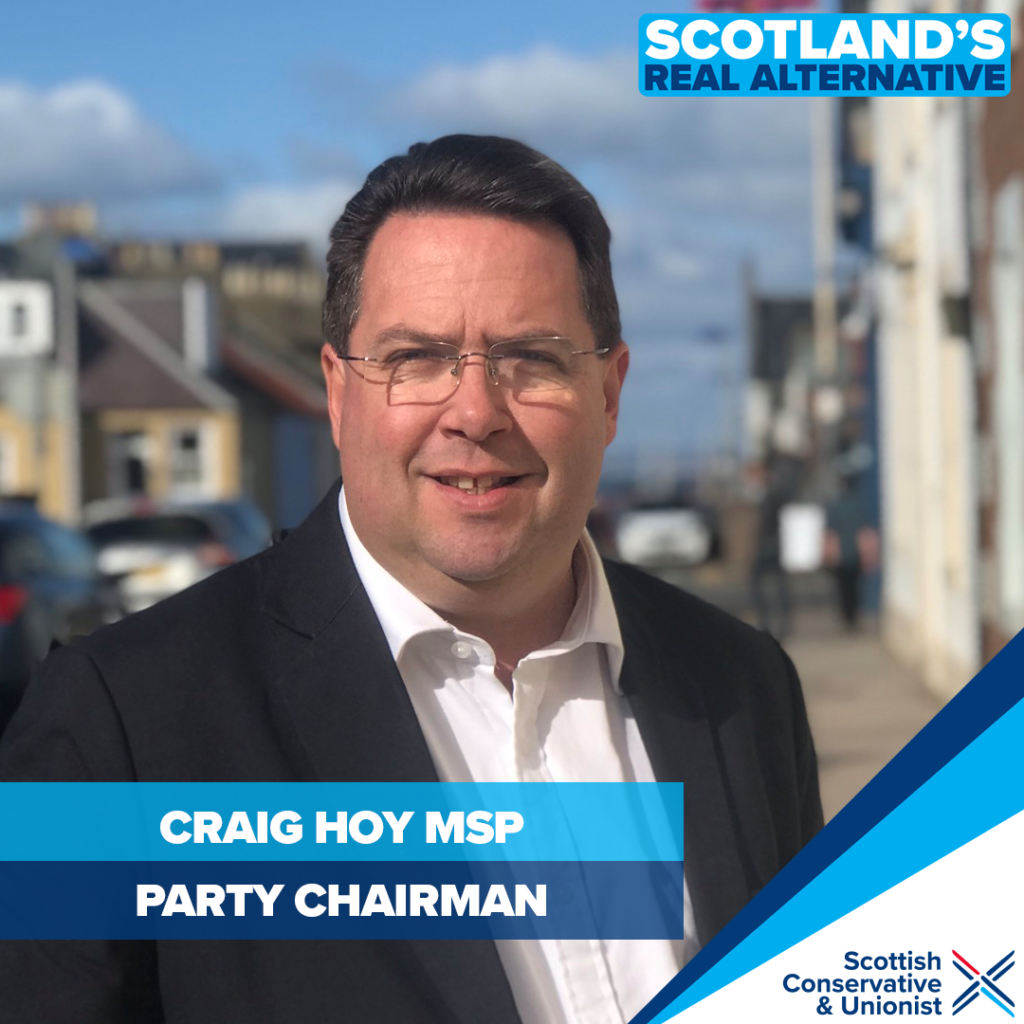 “I’m honoured to be asked to be Deputy Leader and I can’t wait to get started.

“We are determined to win back the trust of every Scottish Conservative voter who backed the party in last year’s election.” 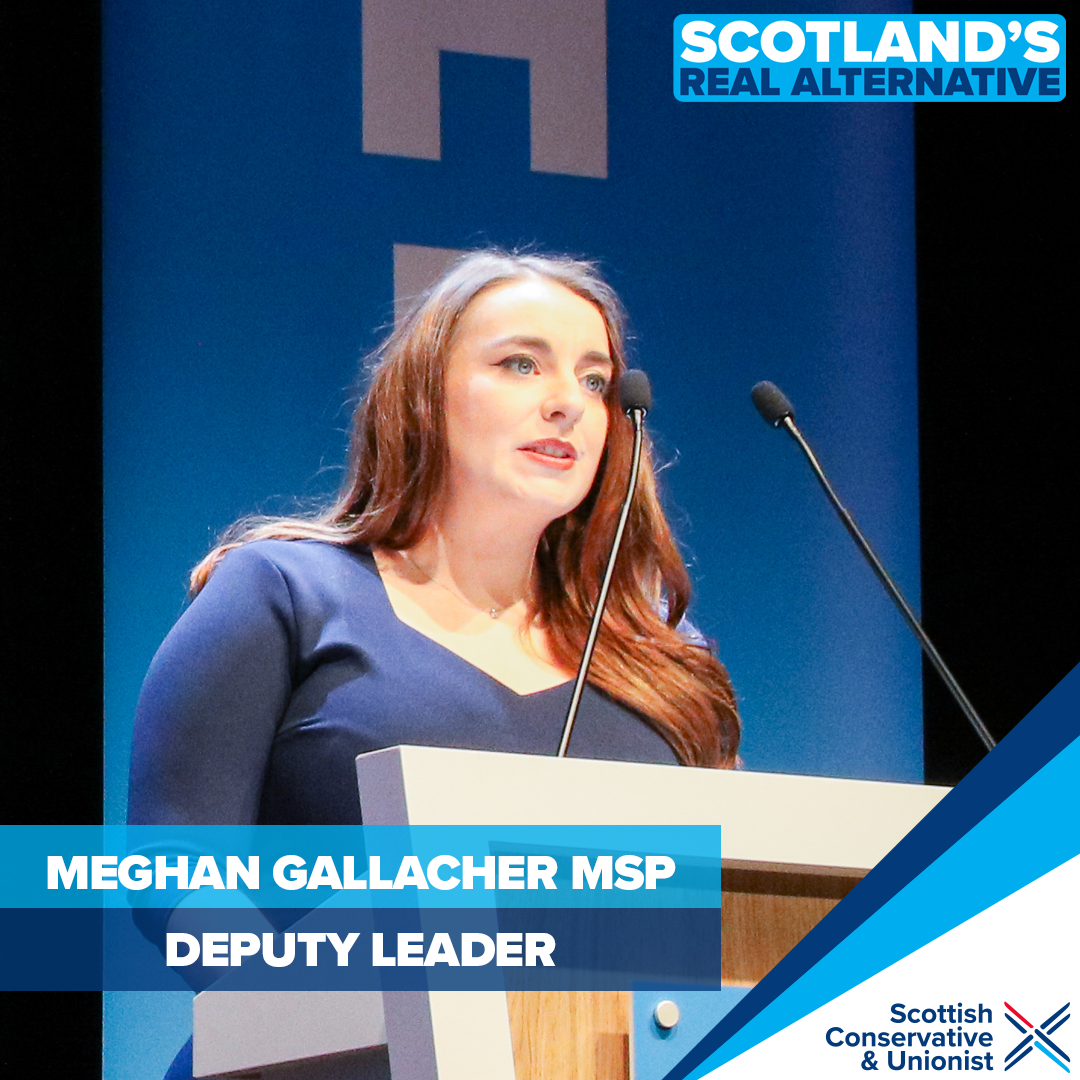