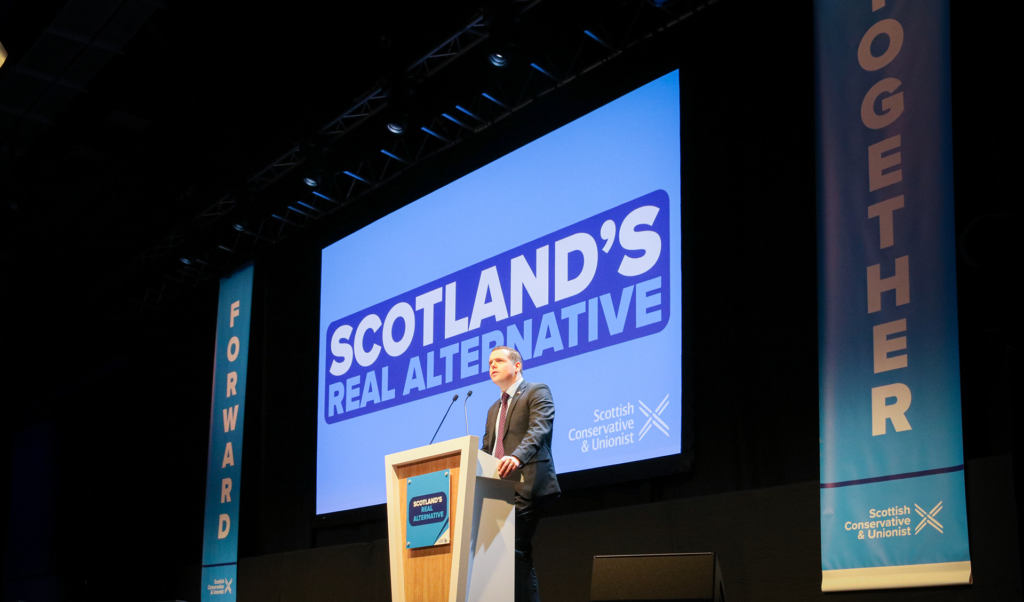 Douglas Ross has appealed to the nation’s “silent majority”, who are fed up with the SNP Government, to unite behind the Scottish Conservatives.

In his keynote speech to the party conference in Aberdeen, the Scottish Conservative leader told delegates that the “dead hand of nationalism” was holding the country back.

Scotland has been gripped by the dead hand of nationalism for the last 15 years.#SCC22 pic.twitter.com/LKWSVF4uuo

He explained that the SNP’s obsession with holding another independence referendum had split the nation and that it was time to refocus on domestic policy areas, where the nationalist coalition were failing.

Highlighting a series of new policies that were announced during conference, he said the Scottish Conservatives were the real alternative to Nicola Sturgeon’s party.

The policies unveiled included proposals for a local care service, a new generation of small nuclear energy reactors across Scotland and an Open the Books Bill to increase the financial transparency of the Scottish Government.

Other new policies showcased were a plan to give the public the right to petition for a review of soft-touch prison sentences, creating a register of domestic abuse offenders, banning sex offenders from changing their name, scrapping the failed Curriculum for Excellence and creating 1,000 jobs in Aberdeen by basing the new education agency in the city. 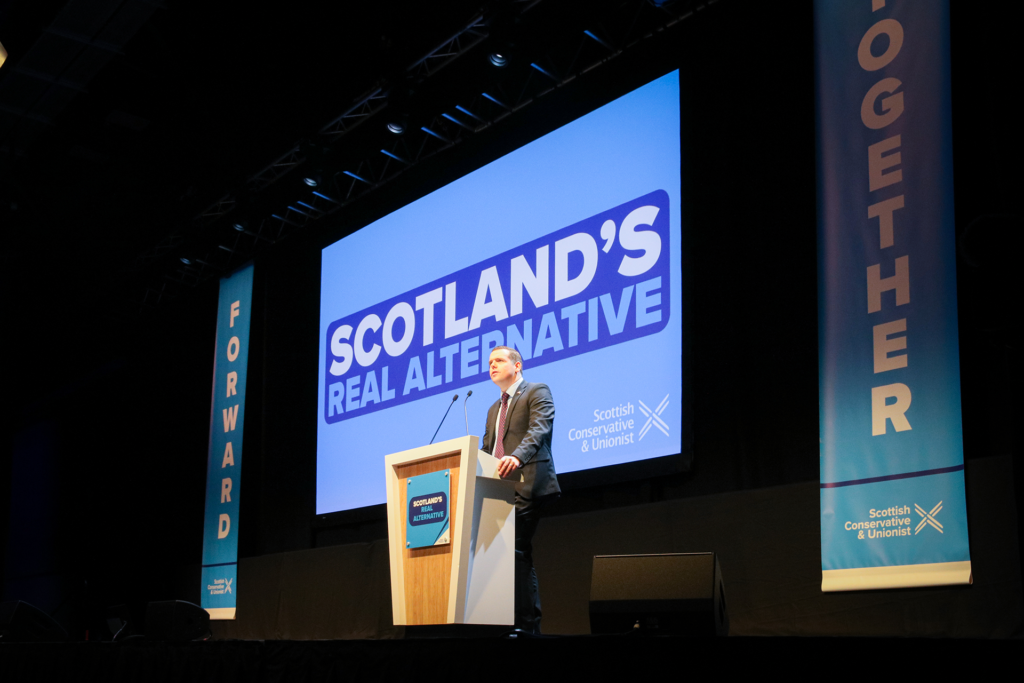 “Scotland has been gripped by the dead hand of nationalism for the last 15 years – and look what it has done to us. We have become divided against ourselves.

“That isn’t a record that any government should be proud of. Scotland is becoming a smaller country every day that the SNP remain in power.

“We need to take back Scotland from the SNP – and we know there is a majority out there to take us forward. The same silent majority that said ‘No’ to Nicola Sturgeon in 2014.

“And our goal must be to bring that majority together again to break this deadlock. We need the silent majority to rediscover its voice.

“That is why for the next four years the Scottish Conservatives have one mission: to build Scotland’s real alternative to remove the SNP from power. Whether that is in our town halls, in Westminster constituencies, or ultimately at Holyrood.

“We can only end the obsession with independence in our politics – this constant constitutional debate – and get onto people’s priorities if that happens.

“People are concerned right now about the cost-of-living crisis, about long waiting times in our NHS, about the education we are giving to the next generation.

“And they all know that independence is not the answer to any of those problems.

“They want a government that’s totally focused on the NHS, on jobs, on education – on their priorities.

“We are Scotland’s real alternative. We are the only party standing up for working Scotland, we are building a positive agenda to unite the silent majority – and only we can remove this SNP Government from power.” 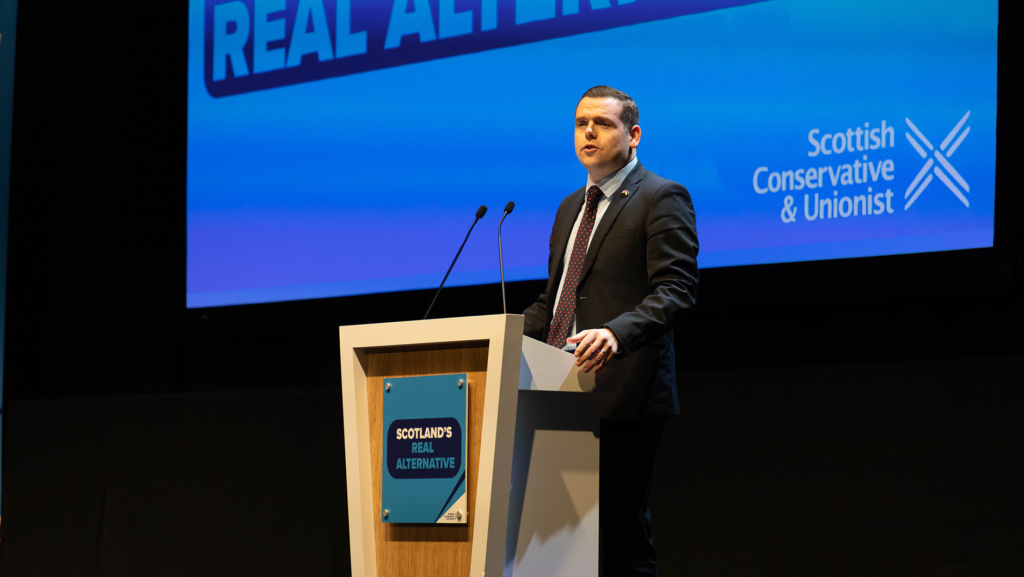 Looking ahead to May’s local council elections, the Scottish Conservative leader said only his party would stand up to the SNP. He added:

“At stake is control of council buildings and town halls in every single part of our country from Aberdeenshire to Dumfries and Galloway.

“In this election, the SNP will be looking to grab control of as many of our 32 local authorities as possible.

“And what does an SNP controlled council mean for your community? Well, it means cuts to essential services, libraries and community facilities closed, rubbish overflowing because of infrequent bin collections and a council that will do and say anything that Nicola Sturgeon wants. All funded by higher Council Tax to boot.

“But what does electing Scottish Conservative councillors mean? Here in Aberdeen, Scottish Conservative leadership means living in the best local authority in the whole of the UK. It also means a council that will stand up to the SNP Government and its plans for local budget cuts and centralisation – and will keep Council Tax increases low.

“The other parties will cut a deal to put the SNP into power. The only party that you can trust in May to put your local priorities first – not those of the SNP Government in Holyrood – is the Scottish Conservatives.” 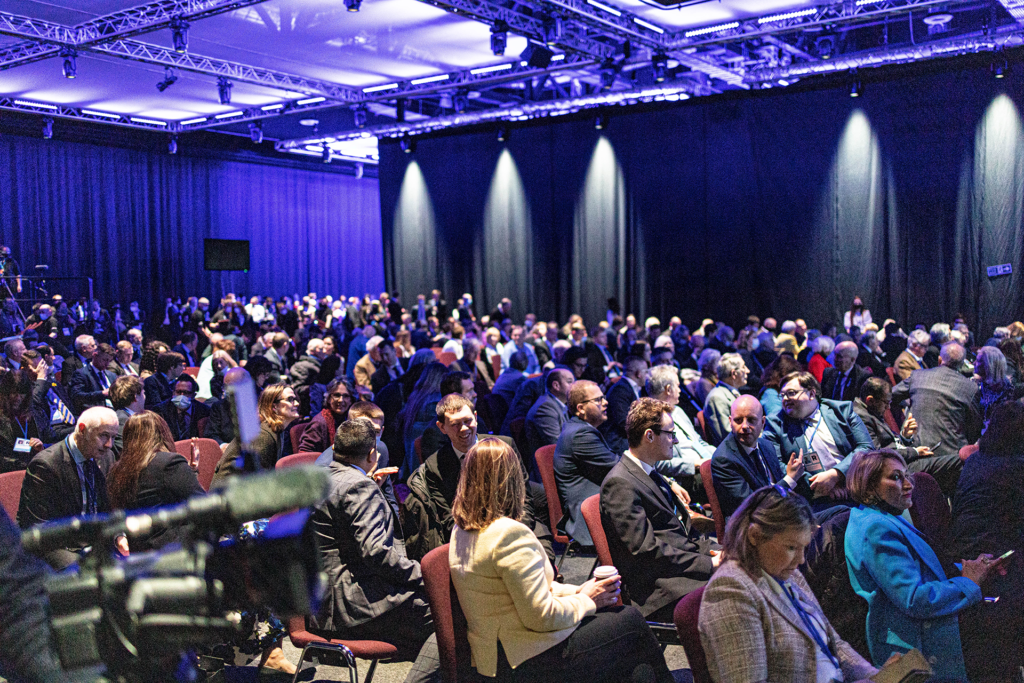 “Scotland does not want to only hear about a strong opposition anymore.

“People want to hear about the real alternative we are building, the positive policy platform we are developing, because it is not enough just to oppose this SNP Government – whether in our town halls or in the Scottish Parliament – we must remove them.

“That means our party bringing together the silent majority of working people to end this stalemate.

“People who are fed up with the last 15 years of SNP stagnation, who are looking for someone to represent working Scotland and deliver a fresh agenda to take us forward; who are looking to our party to deliver a real alternative so that the next generation of Scots grow up in a nation confident in itself – not bitter and divided.

“A real alternative that – because of our values and because we are Scotland’s largest opposition party – only the Scottish Conservatives can build.

“A real alternative to take back Scotland from the SNP and allow us all to move forward together.”