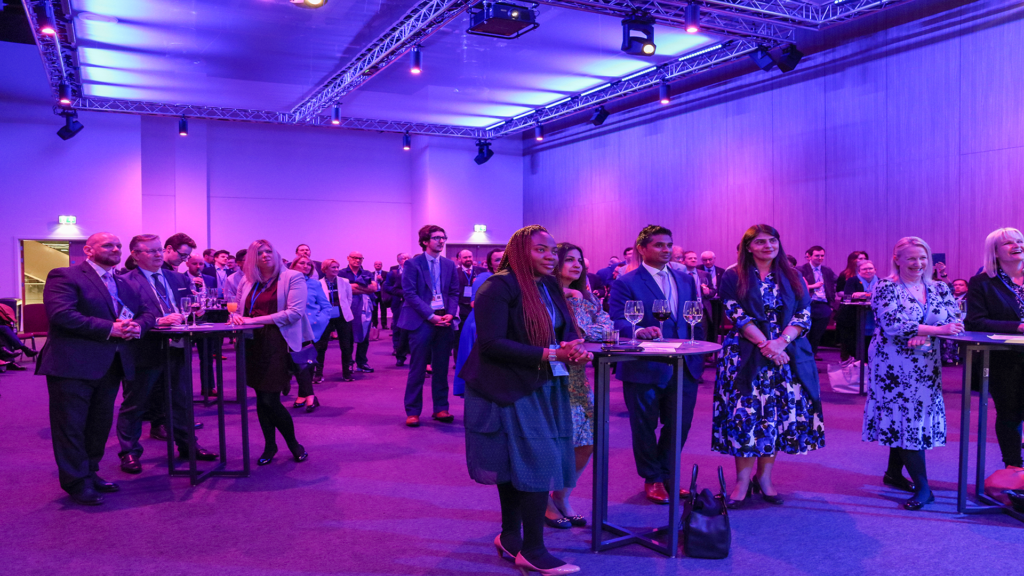 Day one of the Scottish Conservative conference kicked off with a series of events, debates and speeches.

The conference, which returned to Aberdeen this year, put particular focus on the future of oil and gas, the crisis in Ukraine, and securing a fair deal for the North East.

The keynote address of the day came from Prime Minister Boris Johnson, who was introduced by Scottish Conservative Leader Douglas Ross. Delegates were also won over by an emotional speech from Edinburgh-based Ukrainian national Zhenya Dove, who praised the UK Government for stepping up to support her nation in its hour of need. 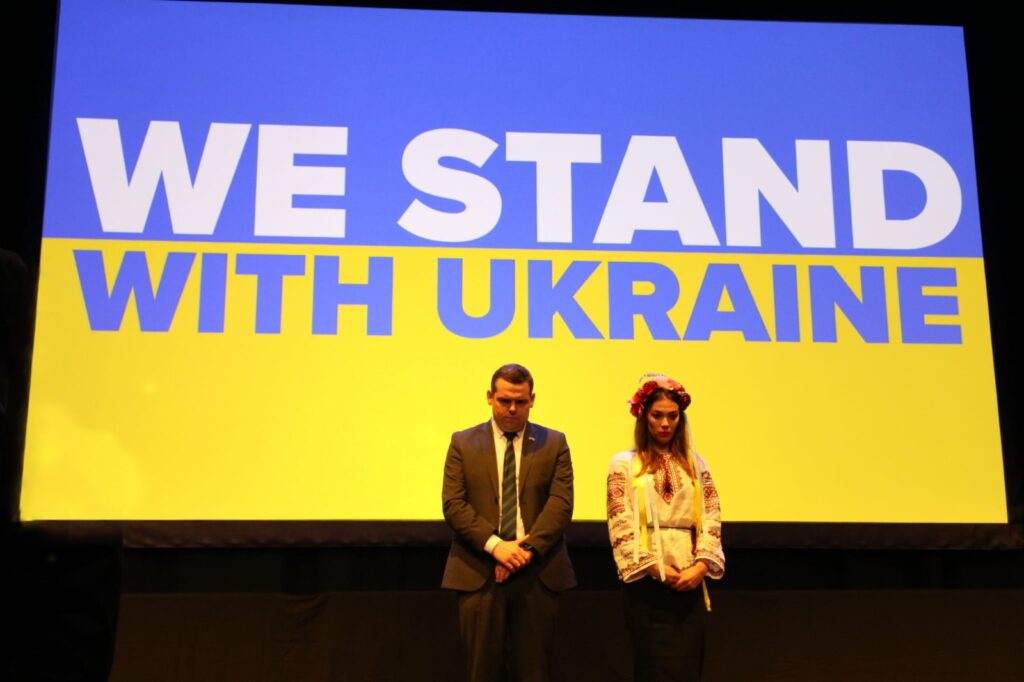 In his speech, the Prime Minister stressed the importance of utilising North Sea oil and gas to strengthen energy security and break away from dependence on Vladimir Putin, whom he described as the “hydrocarbon drug-pushing bully of the Kremlin”.

He also praised Douglas Ross and the Scottish Conservatives for securing 100,000 extra votes at the last election and stopping an SNP majority at Holyrood, as well as opposing Nationalist plans for another divisive independence referendum.

Among a series of policy announcements was the Scottish Conservatives’ plans for a Curriculum for All, which aims to replace the current discredited Curriculum for Excellence with a more traditional, knowledge-based approach to education.

The SNP's Curriculum for Excellence is an anchor that is dragging down Scotland's schools.

We are calling for it to be scrapped in favour of a return to Scotland's traditional knowledge-based curriculum.

There was also the launch of a Member’s Bill on behalf of Scottish Conservative MSP Pam Gosal, that would create a register for domestic abusers, similar to the Sex Offenders Register.

📣 New policy 📣@PamGosalMSP has announced plans to bring forward a Bill that would create a register for domestic abusers.

Domestic abuse is a stain on our society and the @ScotTories will ensure that victims, not criminals, are at the heart of our justice system. #SCC22 pic.twitter.com/Z5i2BEKQho

Away from the main conference hall, there were a variety of events including a reception held by Women 2 Win, which aims to get more women into politics, and a talk from Tom Tugendhat MP, the chair of the UK Foreign Affairs Select Committee.

There was a strong turnout for fringe events throughout the day, with extra seating space having to be made available at times due to high demand. 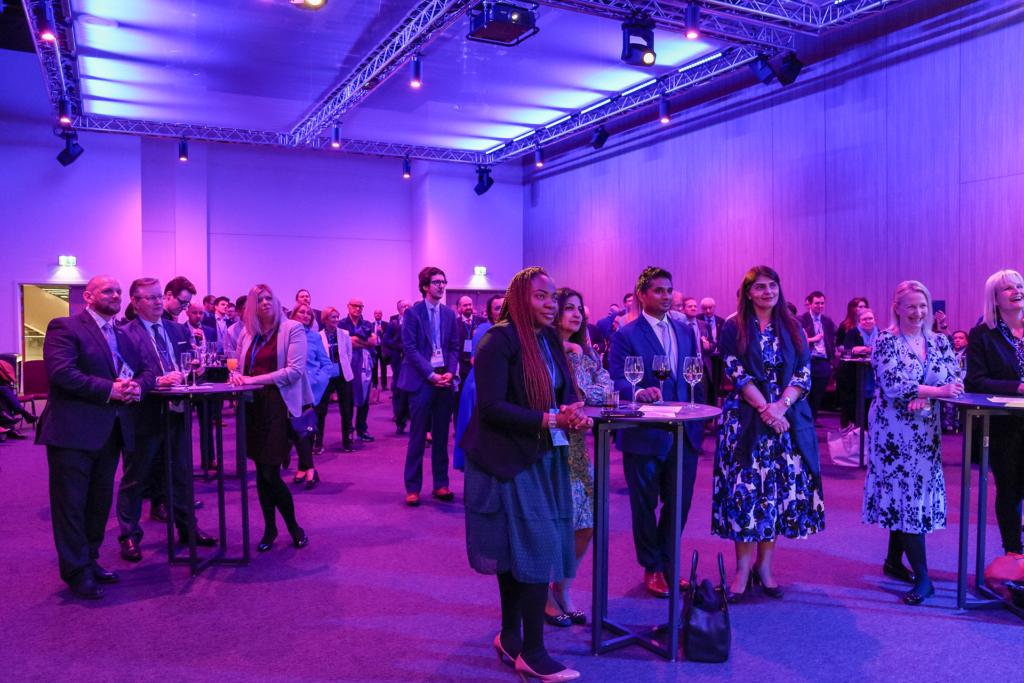 But the overriding themes on day one were that only the Scottish Conservatives will protect our domestic energy needs by backing North Sea oil and gas, stand firm against another divisive independence referendum and provide Scotland’s real alternative to the SNP. 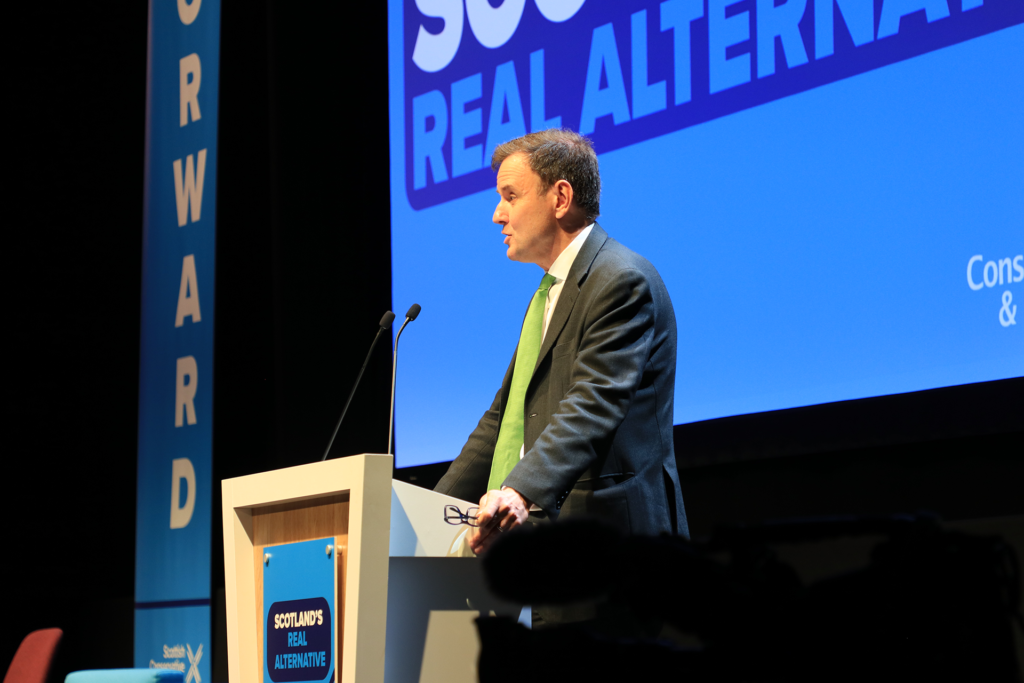